Nice to Meet You!

The mission of the Waynesboro-Wayne County Library is to provide and promote open access to the resources and services of the library in order to meet the informational, educational and cultural needs of the community. The library seeks to encourage reading and the use of current technology for life-long learning, to provide educational programs and to collect and preserve the history of Wayne County, Mississippi.

From it unique beginning in two rooms in the Golden Building opening on May 11, 1934 with a book shower and tea, followed by a move to the Community House in 1935 to its new facility on Mississippi Drive, the Waynesboro-Wayne County has something to offer every Wayne County citizen. The first meeting of the library board was held on April 17, 1934 at the Princess Theatre and Mrs. B. F. Hand was the first librarian. In the 1960s the library moved to the old high school which existed on the spot where the county agent’s office building now stands. Mrs. T. J. Clanton, Sr. was the librarian. After the old high school burned a year later, the city of Waynesboro, working with the Mississippi Library Commission, set up another library, the Waynesboro Municipal Library, on spring street next to “A Carousel of Gifts”.

Under the direction of Mayor Robert Earl Joiner, a new library was constructed on Wayne Street and opened on June 16,1972 with Congressman Trent Lott as the guest speaker. In 1993 a 2,413 addition was added while Peggy Breazeale was the librarian. On August 21, 1993, Miss Patsy C. Brewer was employed as the first librarian to hold a master’s degree in Library Science, and is the current Library Director. In October, 1998, The Waynesboro Memorial Library became an official library system in the state of Mississippi and changed its name to the Waynesboro-Wayne County Library.

A Unique Place to Visit

When the library opened its doors in the newly renovated 17,000 square foot structure at the former Wal-Mart building, on November 2, 2003 a variety of innovative library services were offered for the first time to library patrons.

In order to keep up with the latest technology, the library began a DVD collections, as well as purchased a new collection of Books on Tape in CD-ROM format. The library also owns a video/DVD collection of over 3,508 titles ranging from family features, educational and instructional tapes, westerns, musicals and classics. For residents who like to listen to a book on Tape while driving, the library has a collection of over 880 audio titles ranging from John Grisham’s latest thriller to a haunting mystery by Agatha Christie.

The Waynesboro-Wayne County library is proud to be the only library in the state of Mississippi with a full bookstore operated by the Friends of the Library from 10:00 A.M. Until 5:00 P.M. Monday thru Friday, as well as the only public library with a wireless Internet Cafe. The Waynesboro-Wayne County Library was also the first library in Mississippi to offer patrons the option of paying for copies, overdue fines and bookstore purchases with four major credit cards: Discover, Visa, Mastercard and American Express.

The Whistle Stop Friends of the Library bookstore offers a wide variety of used magazines, hardback and paperback books, as well as ceramics, purses, jewelry, inspirational gifts and other items made by Wayne County artisans.

When in doubt go to the library. 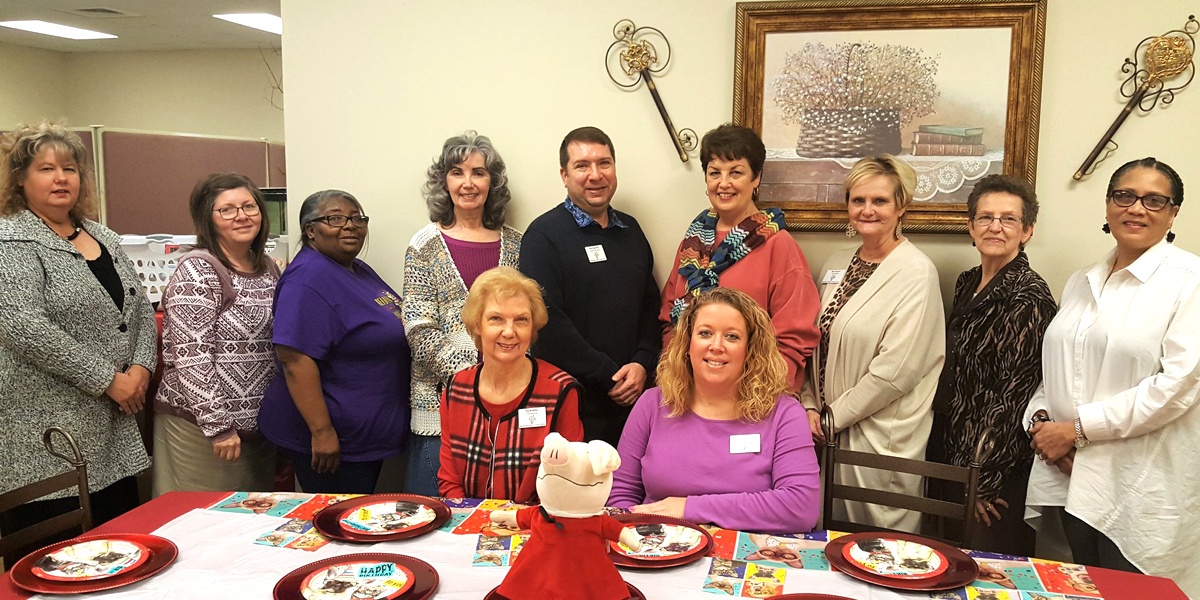 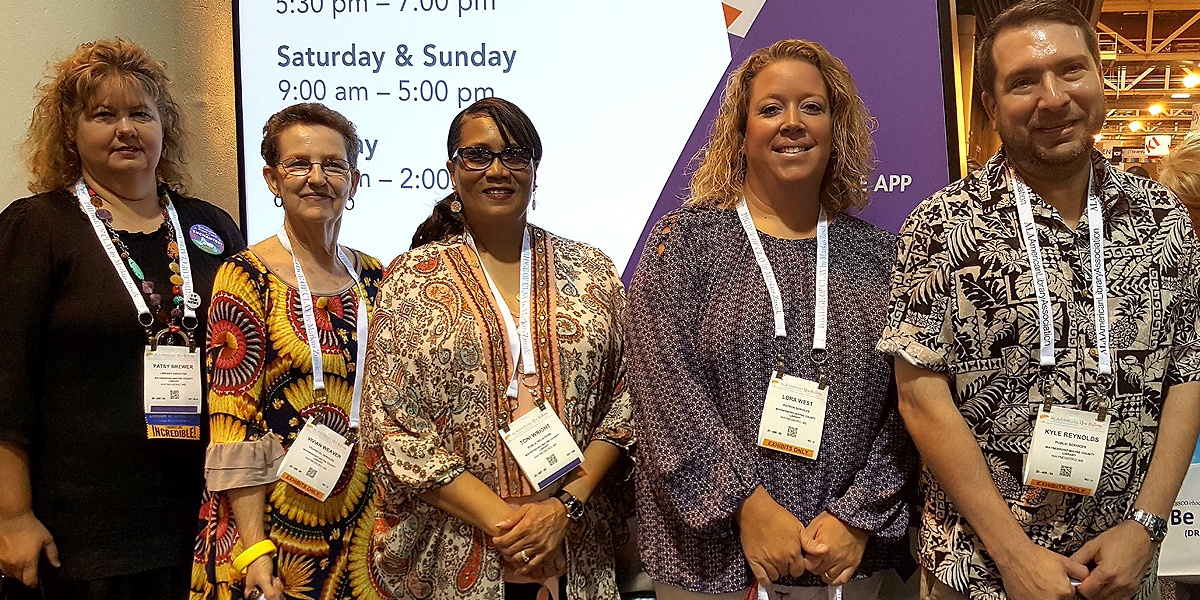 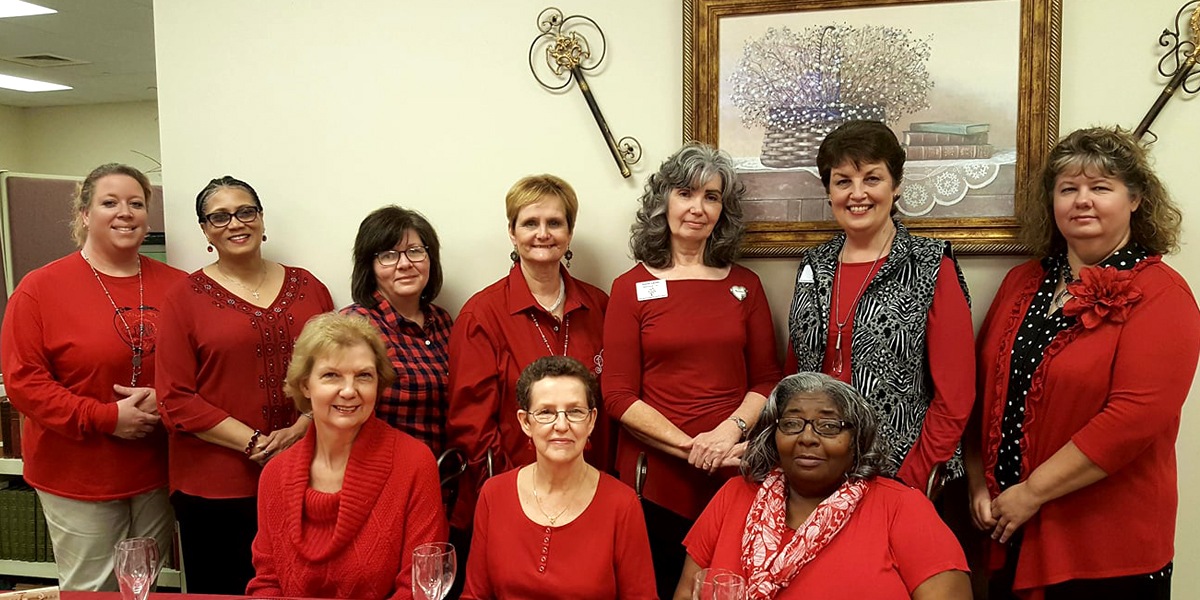